If you’re a major sports fan, you’ll know that some sporting locations are almost transcendent. They’re the best place to experience the world’s greatest sporting spectacles, all thanks to their amazing histories and exciting atmospheres. So what are the ultimate “sporting Meccas” around the world for your next pilgrimage?

Monaco is a rather special place. The small, mostly French protectorate and country in its own right is home to some of the richest people in the world. Every year, however, the city is transformed as Formula One arrives on the Cote d’Azur. The city’s once bustling streets are transformed into a race track for the world’s fastest cars.

For years the Monaco Grand Prix has been infamous. It’s a track where, at least in the past, it was not unusual for only half a dozen cars to finish. The tight hairpin bends, the narrow street layout combined with the fact that it is almost impossible to overtake, made it so that this was a track where you were lucky to even finish, let alone win. 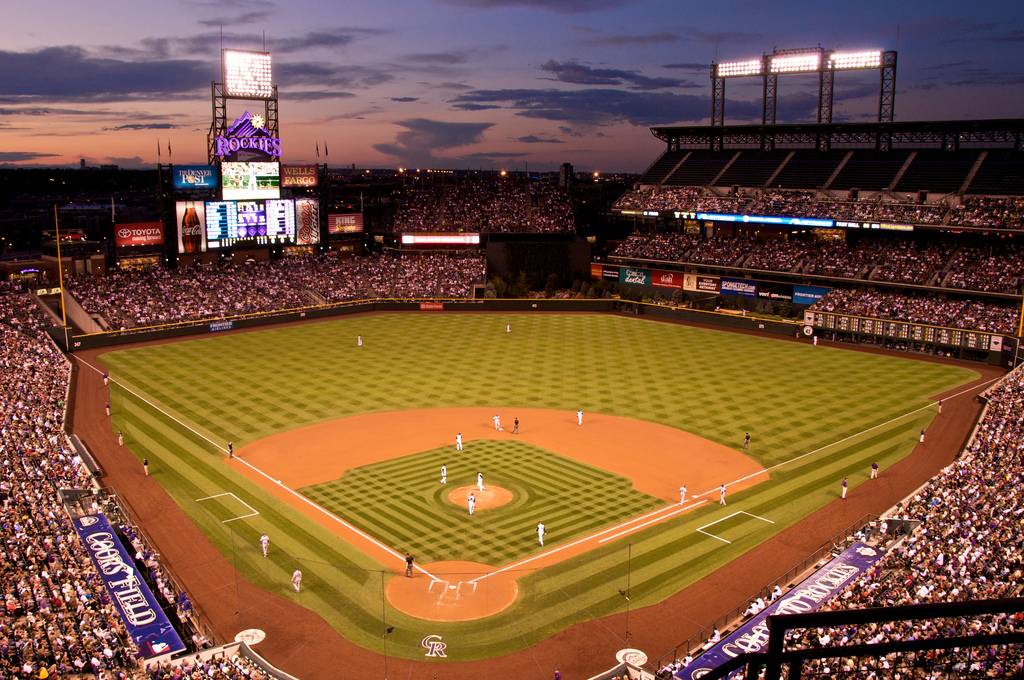 Coors Field is an enormous stadium in Denver, home to the Colorado Rockies, one of the most exciting teams in the whole of Major Baseball. The field itself is named after the famous brewing company, Coors, also based in Colorado. Coors Field has a reputation for being one of the best places in the US to hit a home run, so expect to see some high scoring rounds. Cheap Colorado Rockies tickets are available online. 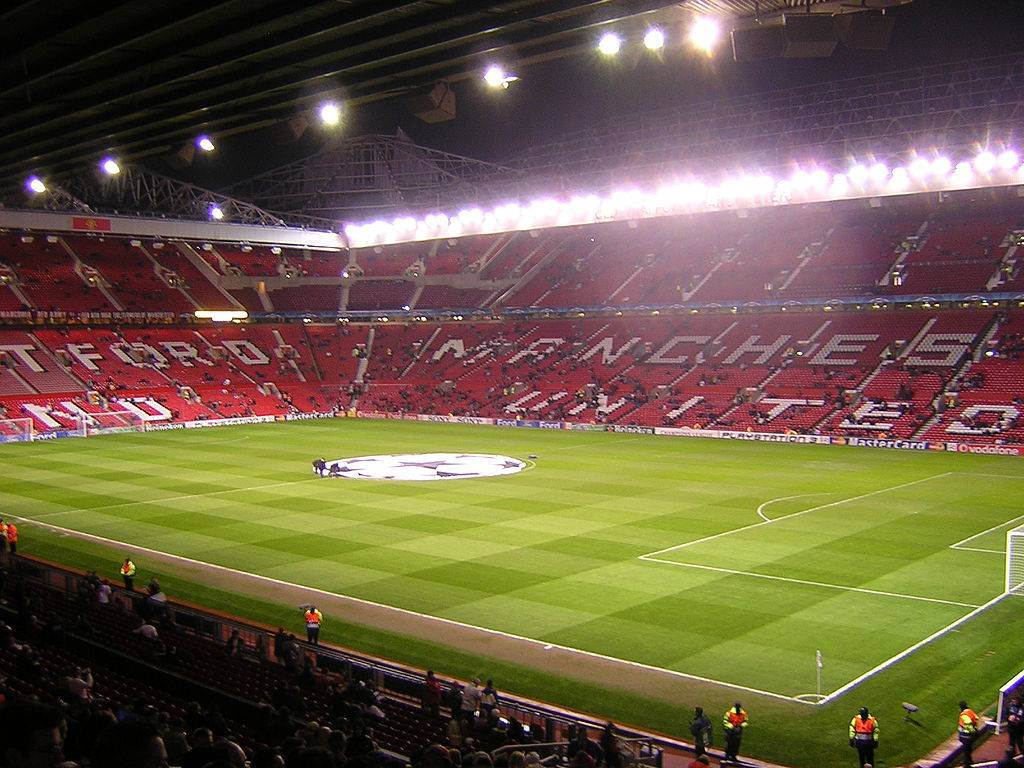 Old Trafford is the home of the UK football team, Manchester United, one of the wealthiest and most successful teams of all time. There used to be a time when it was difficult to tell the difference between the England international team and Manchester United’s lineup, but since then, other teams have come to prominence in the English Premier League. Having said that, Old Trafford will always remain a world famous ground, thanks to its long history and the fact that is has been home to some significant victories for Manchester United over the years. Since become Manchester United’s home ground in 1910, it’s since been dubbed “the theater of dreams” for its uncanny knack of helping their home team win. It’s also one of the largest grounds in Europe, seating 76,000 people.

Speaking of large football stadiums, Camp Nou is the largest in Europe and home to the world famous FC Barcelona football team. The stadium has been home to Barcelona since 1957, and currently, has the capacity for more than 99,000 screaming fans. The stadium hasn’t always been called Camp Nou, but the name was chosen in 2000 following a vote by fans replacing the old name Estadi del FC Barcelona – or Barcelona FC Stadium. 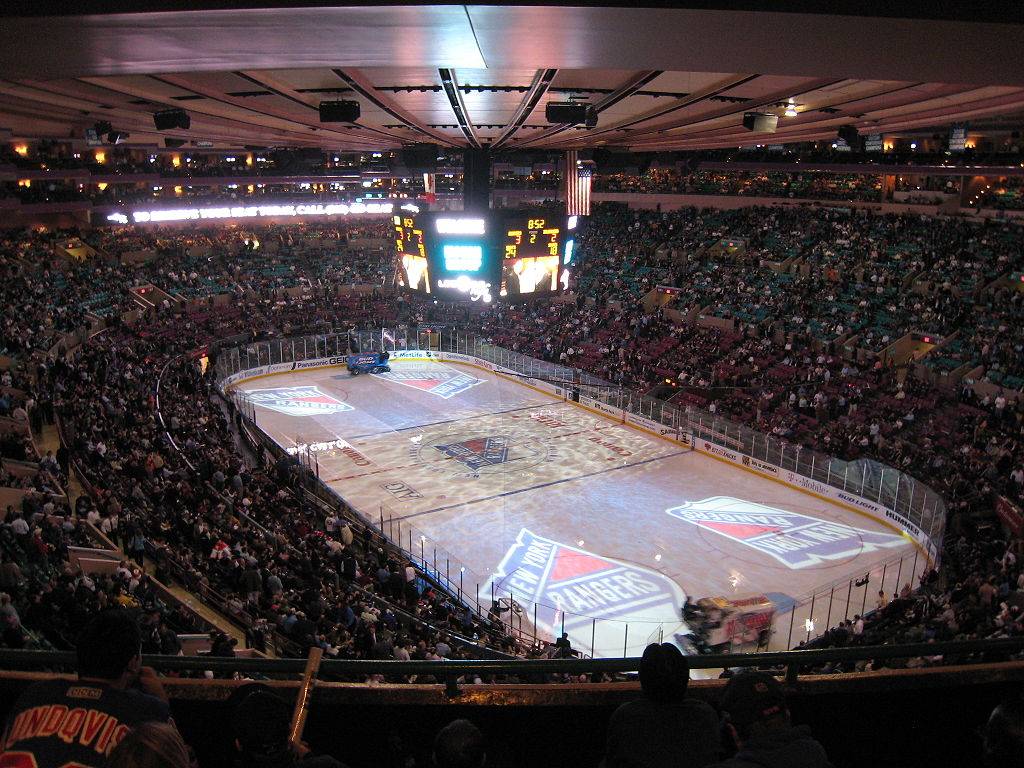 Madison Square Garden is a stadium right in the heart of New York, one of the world’s densest and tallest metropolises. It seats more than 20,000 spectators and is home to many teams, including the New York Knicks and the New York Rangers.