Do the holidays fill you with dread? Now that Christmas is approaching you may want to start to plan your travels, but it’s very likely you’ve missed the boat for a ski lodge somewhere. Have you thought about what to do next year? If you’re the kind of gentleman that prefers a casual holiday over an adventure, have you thought about going on a sporting holiday? All you need is a few friends to enjoy the atmosphere and you can go anywhere in the world. Here are some of the choice events next year to think about planning for. 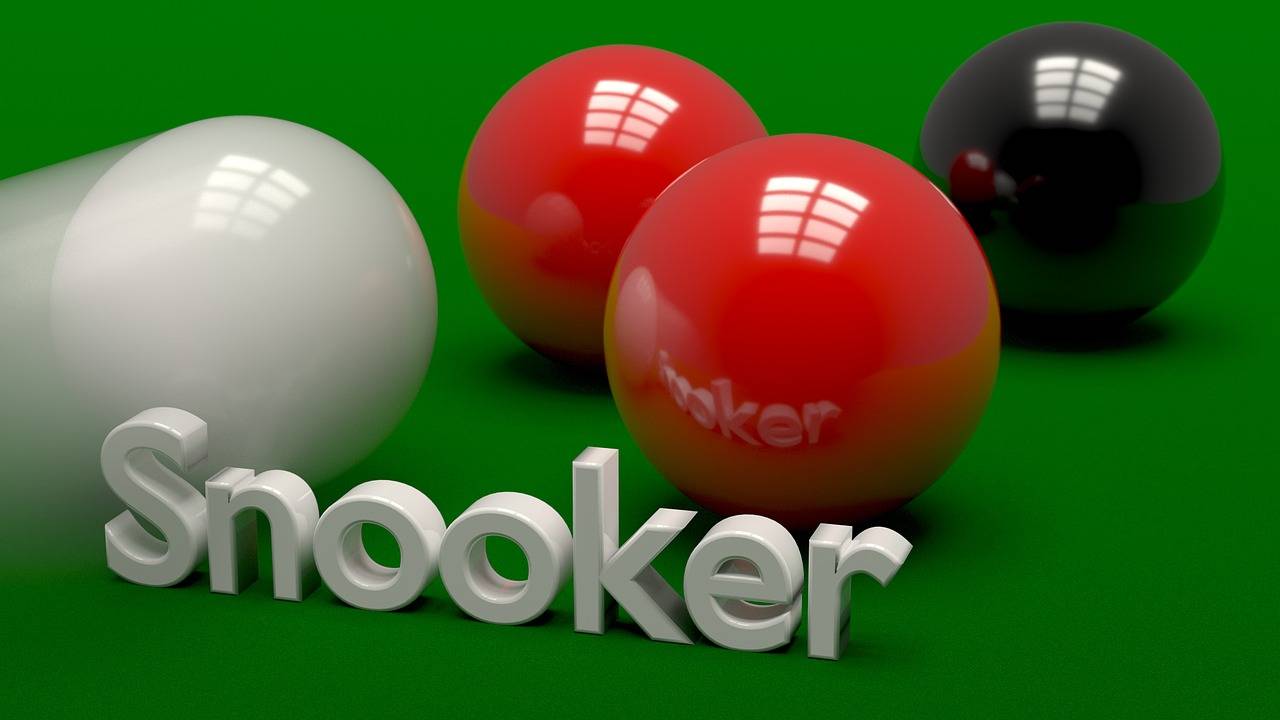 If you missed out on the UK Championship you wouldn’t have to venture too far to hit a snooker tournament in the coming months, with the Masters in Alexandra Palace starting on the 15th of January until the 22nd, it’s a week of sport in the capital city. Head on down to Cardiff for the Welsh Open from the 13th to the 19th of February to see if Ronnie O’Sullivan can defend his title, and then have a break until the World Championship begins on the 15th of April at the home of Snooker, the Crucible in Sheffield.

Thunder (Almost) Down Under: The Lions Rugby Tour

The British and Irish Lions will play 10 matches next year in New Zealand, including three Test matches against the mighty All Blacks. While it may be an unfair advantage having the All Blacks on home turf, it always proves to be a fantastic game. Following the Lions around will give you a taste of all that New Zealand has to offer. It’s not just Hobbit country, you know! The tour kicks off in Whangarei at the Toll Stadium. The games start on the 3rd of June and finish up on the 8th of July in Auckland. If you want to spend a month in the sun for what may be the most anticipated Lions tour ever, then you’d better get on it!

The other beautiful game. If you’ve never been to an american football game, the atmosphere is electric! And with the Super Bowl being held in Houston, Texas in 2017, there is likely to be a lot more hooting and hollering going on! Yee-hah! Not forgetting the Super Bowl final halftime show, which has now become the stuff of legend all over the world, you’d be a fool to miss out on getting over to the land of hope and glory to get a quality beer in while watching the game! BAC Sport offer packages and options for hospitality so you can enjoy the game in great surroundings. 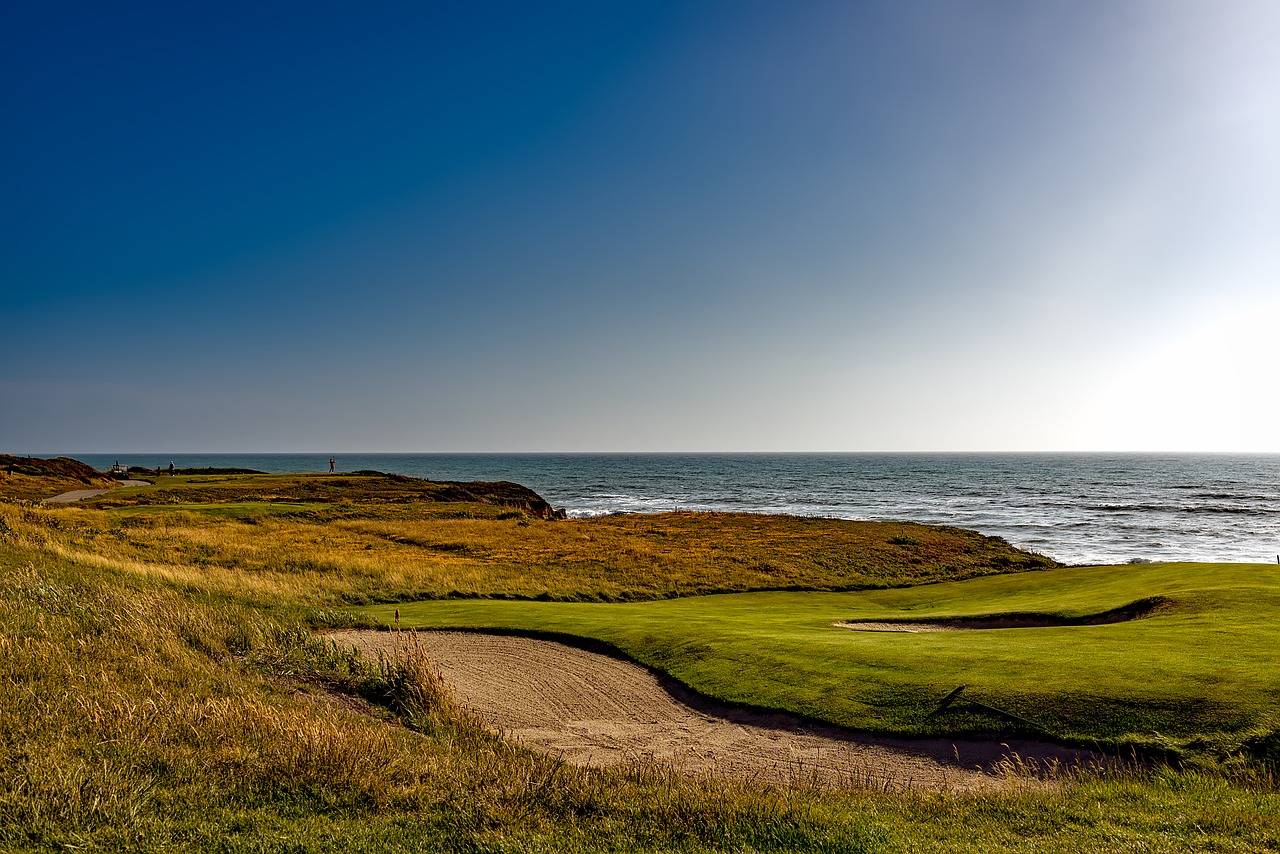 And if you wanted to come closer to home, the 146th Open Golf Championship is landing in Royal Birkdale in Southport, where the best golfers in the world will be competing for the Claret Jug. So if you’re looking for a more civilised experience in beautiful surroundings, you’d be hard-pressed to top this.