Making the most of summer is paramount for any bloke. We’ve already established how you’re going to swim, glide and surf through the heat. But have you thought about cycling? Let me ask you a few questions…

Do you have a bike already?

Yes – Great. Now disregard everything you know about bikes, because this is a game changer. You’ve been riding the wrong bike this whole time.

No – What a coincidence. Are you sitting comfortably?

Here’s how to choose the right bike for you. 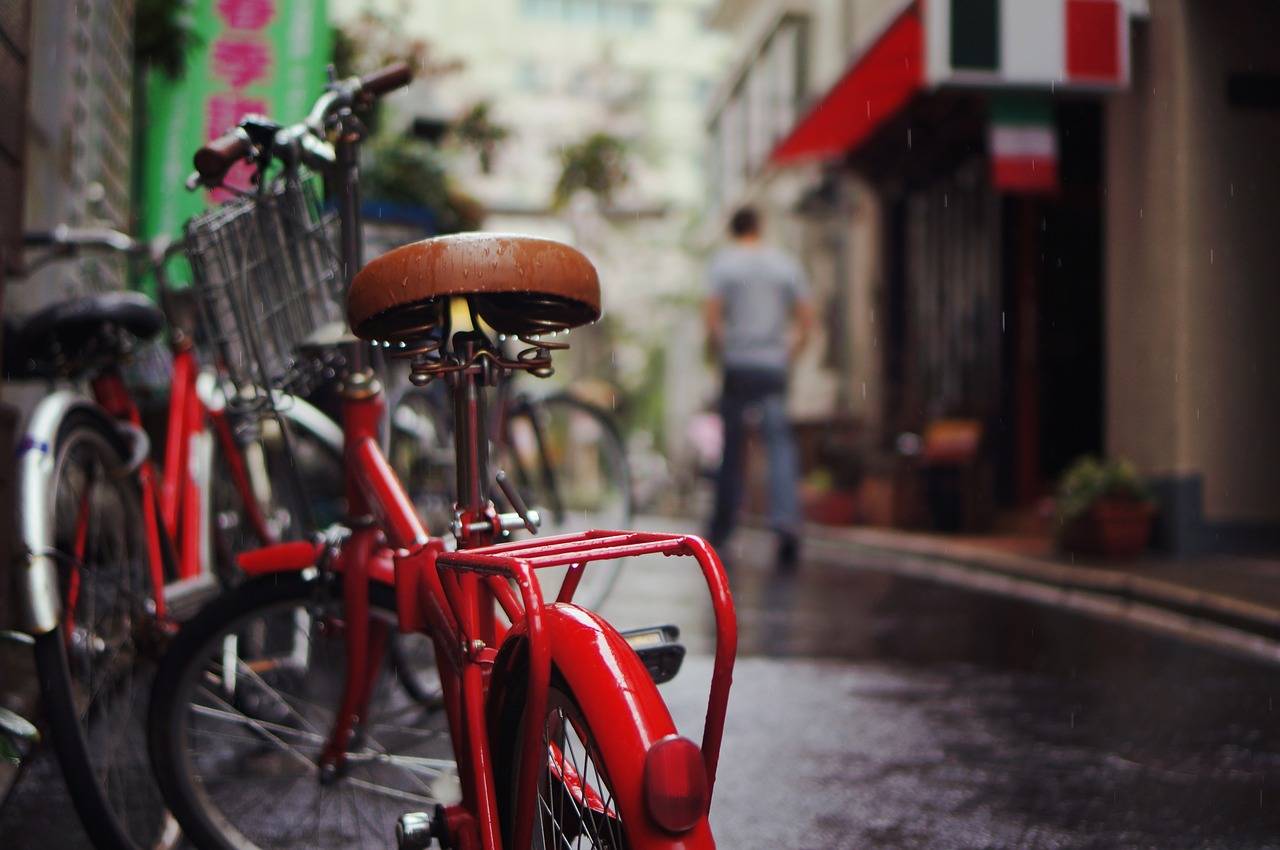 Choosing a bike, contrary to popular belief, is rocket science. Lucky enough for you, I’ve got a degree in creative writing and a GCSE in chemistry… so at least you might enjoy reading about how complicated it is.

There are so many options out there, it can be overwhelming to narrow down your options. Then throw bike connoisseur lingo into the mix and it’s no surprise so many get lost. What’s a front derailleur? What’s a stem extension? What’s a wheel?

First things first – are you male or female?

If you don’t know what I’m on about, pick a bike and sit on it, you’ll know if it’s not for you. It’s only a mistake guys will make once in life.

Moving swiftly onwards… Why are you looking to buy a bike?

Are you thinking about cycling to work…and I say ‘thinking’ because thinking and doing are very different things! It takes formidable willpower to consider commuting to work via bike, but if you’re one of the select few that perceive exercise as opportunity then hats off to you. I think I’m going to continue hitting snooze at least five times a morning before I haul myself out of bed.

Are you looking to incorporate cycling as a form of cardio into your exercise regime? Because cycling is a fantastic way to start building some mass on those chicken legs and get your heart rate racing. “But you’ll lose all your gains mate” – none of that. New Year might be four months away, but consider turning over a new leaf and make some mid-year resolutions to do some cardio, it’s not like you stuck to any of your January resolutions anyway.

Where do you live?

Was that a bit forward? Geographical location makes a great difference in which bike you should choose. Different materials have widely varying properties. An aluminium frame is a heavier one than carbon fibre which means it’s great for smooth riding along pavements or roads. However, if you live somewhere where the weather and environment is a little more treacherous then understand that an aluminium bike might not stand the test of time. Despite how well you treat the frame, it’s going to suffer from overbuilding and fatigue, which only increases the weight.

Carbon fibre road bikes are a far better match for mountainous or uneven terrain. Carbon fibre is incredibly light which means that racing up and down hills is a breeze. It has a strength to weight ratio that far surpasses steel and aluminium too. Riding a carbon fibre road bike is a unparalleled riding experience – you’ll notice immediately how much smoother it is riding along bumpy roads because of how the shock from the road transfers to the frame of the bike as opposed to the rider.

Carbon fibre bikes are far better suited to serious riders and that’s reflected in the price. I’ll also go ahead and dismiss the theory you might have heard – that you can’t repair a carbon fibre bike when it becomes damaged. That lie has evolved because carbon fibre under intense pressure (way-way higher than any other common bike material) tends to snap outright, rather than bend – thus making for a comparatively difficult repair. But in fact, it’s repaired exactly the same way as you would any other frame. You can understand the confusion!

How often will you ride?

“A bike is for life, not just for Christmas”. Any modern bike nowadays can be expected to last you for years, but understandably some are going to feel the wear and tear a little more than others. It comes down to how often you’re going to ride it.

How often you ride a bike Is going to justify the cost – some won’t mind spending a couple of grand on a carbon fibre frame that they’ll ride once in a blue moon. The other ninety-five percent of the nation most definitely will. If you’re going to ride your bike upwards of four times a week I’d seriously consider investing in carbon fibre, it’s a hugely superior ride in comparison to steel. But if you’re going to ride your bike once or twice to work or the gym every week, consider opting for steel. There are some excellent manufacturers out there and you can still get a really great bike for your money. Steel is still light, strong and great for short sprints and steady climbing.

Titanium bikes won’t corrode – but can be extremely expensive. They have excellent shock absorption for bumpy terrain, but they’re going to be pretty difficult to repair if you break one. As well all know, titanium is pretty much bulletproof – so at least it’s going to take a hell of a beating before then!

Not all bikes are created equal. So which one will you go for?