James Bond is the chap; every man wants to be. He’s cool, sleek, confident, bullish, masculine and handsome. Not to mention possesses the sharpest dress sense ever. His tailored suits throughout the film series have set a precedent for men’s fashion ever since the fall of the Victorian Era. Fashion magazine editors and critics have all pondered what’s the key to this character’s success? He rarely ventures out of a conservative color which blues and blacks dominate; the odd summer gray suit makes an appearance. Daniel Craig is the latest to play Bond, and his dress sense in Skyfall set the fashion world on fire on social media. His shoe styles, collars for shirts and suits, cufflinks and even right down to the shape of his pockets, are quintessentially British.

Daniel has brought the casual gray suit back to life. In spring and summer time, blues can be vivid and worn to stand out. But melting into the street is a lot easier when the color is subtle yet to anyone who notices the style attempt can appreciate the depth grays can have. Reflecting the sun but not shining like a white or sky blue would, gray suits go well with loafers and skimpy boat shoes. Learning from Craig, invest in stone or gray colored suit to where at upcoming events. Tailored suits are the best in the business; there’s simply no replacement for a suit that hugs your waist, shoulder, and chest, so spend the extra money and get measured up. To accompany the suit, a beige or strict white color would contrast the light or darker gray perfectly. 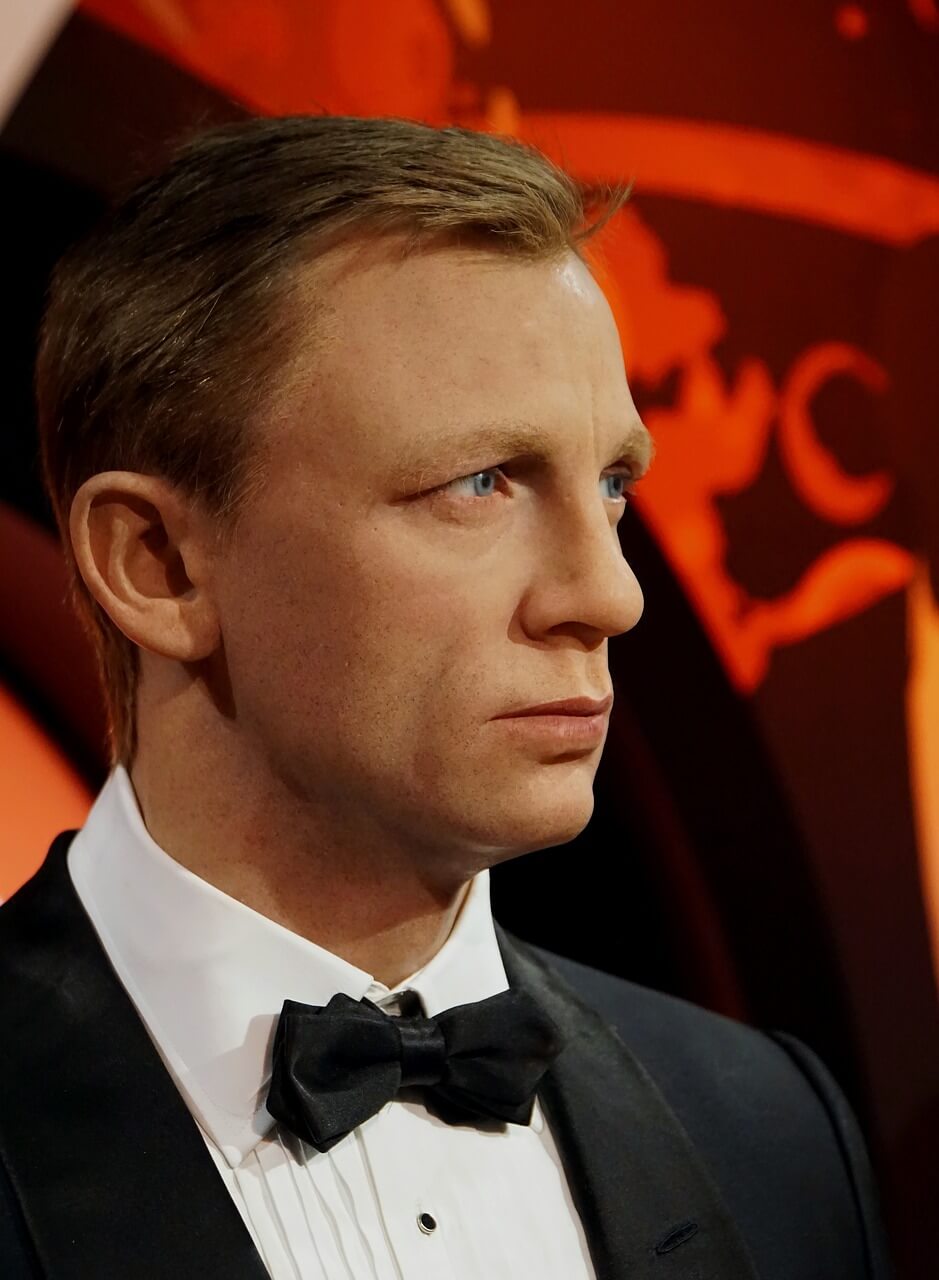 Black tie dress codes are the deceptive challenge for men to look sharp but avoid being stale. In general, you should opt for a collar of a downturn style rather than an outlandish wing collar. There are many different variants, but with the help of this perfect shirt fitting guide, you can steer clear of fashion red lines. The front can be a plain white, for a clean cut and snappy look, but if you’re going the pleated route, make sure they’re neat, or you run the risk of ruffling the edge. You may fly front which means concealed button, or a French placket which has the buttons on show; Bond isn’t known to hide his buttons when wearing a dress shirt. The cuffs should be double, and the thickness of the brim matters as they should easily protrude out of the jacket sleeves. 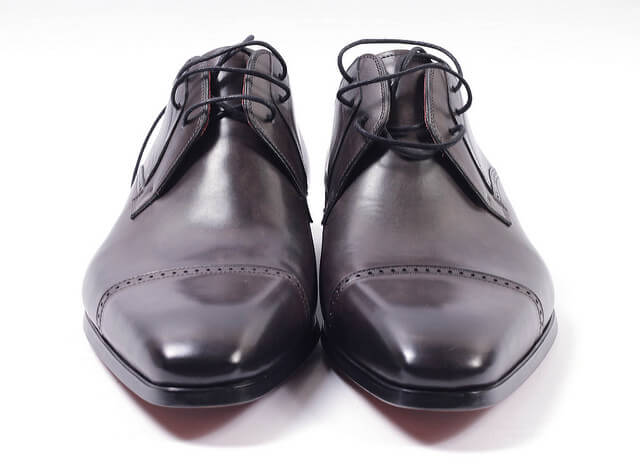 Sometimes overlooked, but James Bond’s shoes are thoroughly masculine. They have a shark-like demeanor about them as the sleek sheen, bounces off the black leather with the greatest of ease but never overpowers his clothes. Daniel wears the square tip Crockett & Jones English dress shoe. They come with a fantastic black wax calf, which feeds the leather and prevent cracks from forming. The shoes are wide and flat, which only rise closer to the top of the ankles. They’re heavy and made robustly, but that’s what signifies Bond’s attitude; tough, stealthy and only making his presence known when he feels he needs to.